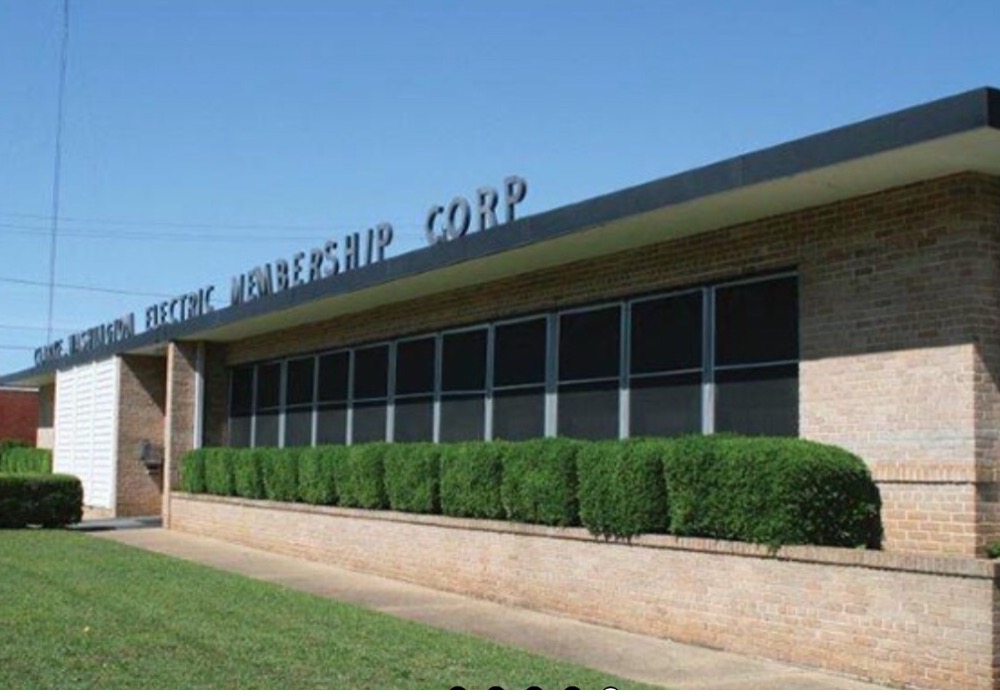 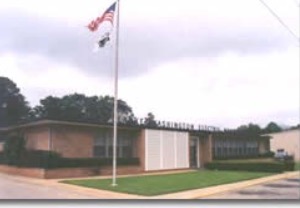 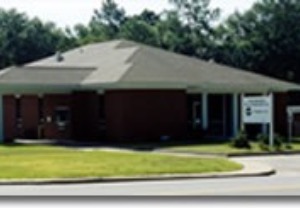 The cooperative is a distribution cooperative serving members in Clarke and Washington counties, and portions of Wilcox and Monroe counties in southwest Alabama. The cooperative owns 19,937 meters on some 4,130 miles of line.

Over 80 years of dedicated service

In July of 1937, a new day dawned in better living conditions and a pathway toward progress for thousands of people living in the rural areas of Clarke and Washington counties and surrounding areas.

The newly organized Clarke-Washington Electric Membership Corporation activated its first lines and turned on the electric lights in rural areas, which had long been denied the conveniences of electricity. It was a historic moment in many ways. And it was the climax of several years of hard work by farsighted community leaders in this area.

Less than 10 percent of the rural homes in Alabama had electricity at the time, and the percentage in Clarke and Washington Counties was even lower than the statewide average. Light for reading was supplied by kerosene lamps. Today’s modern household appliances were unknown to the average rural home and on the farm.

Acting to meet the need for rural electric service across the nation, the federal government took action. On May 11, 1935, President Franklin D. Roosevelt signed an executive order, which created the Rural Electrification Administration. REA, as the new agency was known, would lend power companies low interest money to erect poles, install transformers, and extend the lines into rural areas.

In many cases, they said they could not make a profit for their stockholders by supplying electricity in rural areas where they would have fewer customers per mile of line than in the cities and towns.

And so, rural people formed their own cooperatives and borrowed money from the REA to construct and operate their own power systems. The first of these rural electric cooperatives to be organized in Alabama was Clarke-Washington Electric Membership Corporation.

It was organized March 2, 1936 in Coffeeville, with the following serving as incorporators:

This company doesn't have any reviews yet.
Hours
CLOSED
0 Reviews 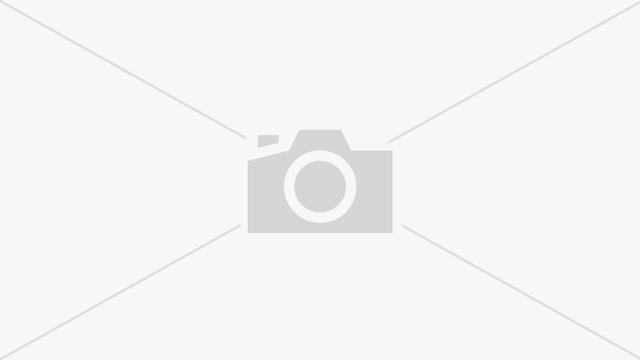 No recent reviews
{{ rev.Name }}
{{ rev.ReviewDate }}
{{ rev.ReviewText }}... read more
Review Management
Use the text box below to respond to the customer review. Your response will display below the review any time it is displayed.


Your
Response
Congratulations! you're about to have acess to your Free Business Page for {{ businessName }}.
By clicking the Claim Business button below, you state that you have the authority to claim this account on behalf of this business and agree to PTD's Terms of Service and Privacy Policy.
Required Field.*

Respond to reviews
Update company information
Upload photos
Create coupon deals
Increase your companies presence on PTD
Photos Use this form to add a new picture or replace an existing one.
Either drag and drop an image below or click the Browse Files button to select an image from your file system. The image will automatically be uploaded and ready for use.

Drag and Drop Your Photo Here.
Upload Progress: 0%
File Drag/Drop is not supported for this browser